Why We Celebrate Our Mum’s

Posted on 6th March 2017 at 11:45
We have celebrated Mothering Sunday from as far back as the greek times. The ancient Greeks dedicated an annual spring festival to maternal goddesses and ancient Romans also celebrated a spring festival called Hilaria which was for a mother goddess called Cybele. 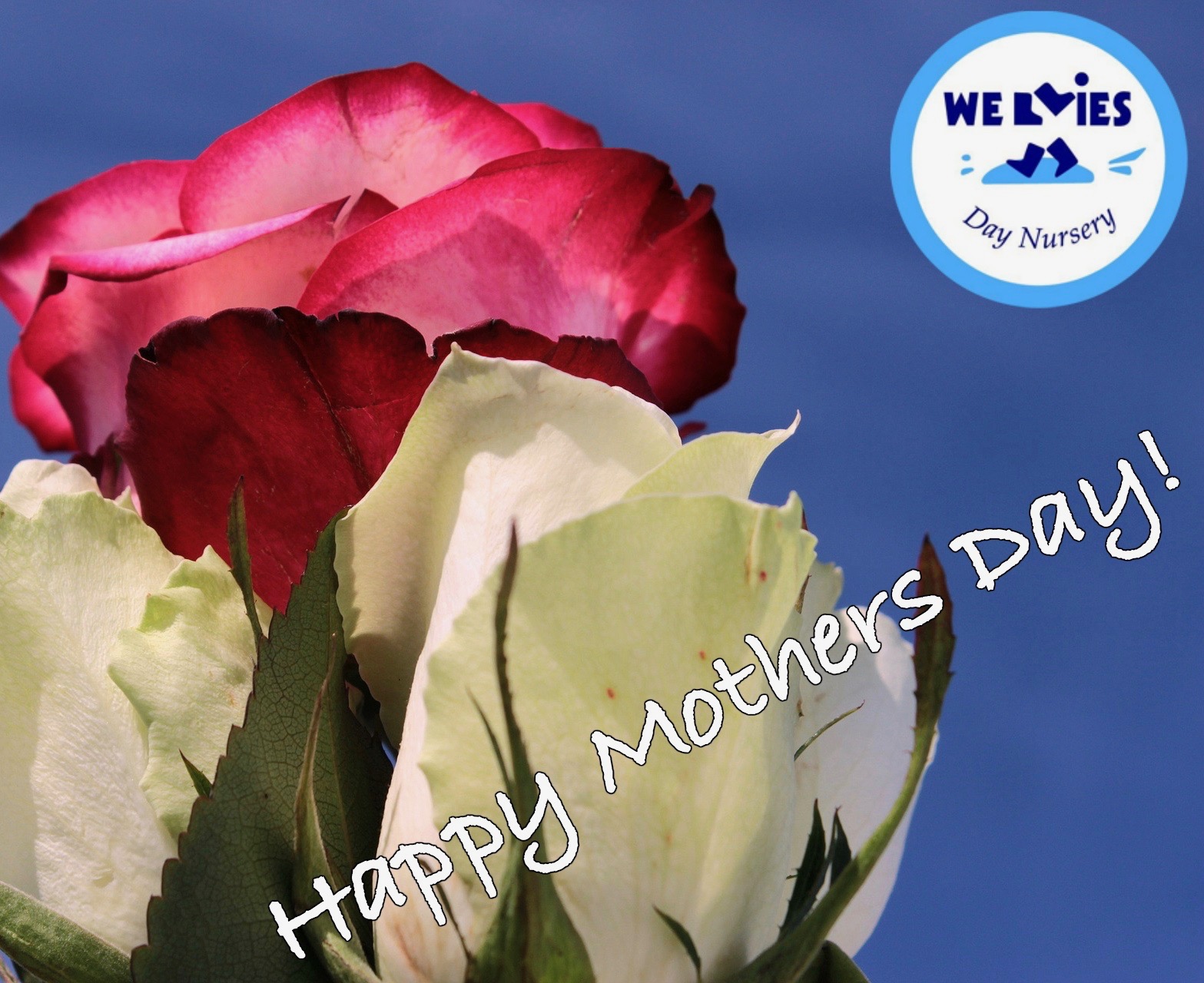 More recent origins of Mothering Sunday date back to the 16th Century. Mothering Sunday falls on the fourth Sunday of Lent, a holiday with strong roots to the church.
Did you know? Mothering Sunday and Mothers Day are actually different? Mothering Sunday is what we traditionally celebrate here in the UK and Mothers Day is the US version which is celebrated in May.
Historians believe that Mothering Sunday evolved from the Christian practice of visiting your mother church annually on Laetare Sunday (the 4th Sunday of Lent).
Mothers who’s children had grown up and gone on to become young apprentices and young women in service were released by their bosses for that weekend. So, this day was one where many Mothers were reunited with their children, it was very much seen as a reuniting of communities.
Mothers Day hasn’t always been a popular celebration though. By 1935, Mothering Sunday was actually less celebrated around Europe. Unsuccessful attempts were made to revive Mothers Day in the 1910s–1920s. However, US World War II soldiers brought the US Mother's Day celebration to the UK and the holiday was merged with the Mothering Sunday traditions still celebrated in the Church of England. The traditions of the two holidays are now mixed together and celebrated on the same day.
By the 1950s, the celebration became popular again in the whole of the UK, largely down to merchants, who weren’t prepared to miss the boat on a great commercial opportunity! Some Mothering Sunday traditions were revived, such as the tradition of eating cake on that day.
Mother’s Day celebrates mothers and all mother figures such as grandmothers, stepmothers and mothers-in-law and everything they do. Mothers Day has now evolved into a day of appreciation for the maternal women in our lives.
Traditionally gifts such as flowers, chocolates and a day off from household chores are given as special thanks for all the things the amazing ladies we consider mothers have done for us.
How will you be celebrating Mothers Day on 26th March 2017?
Tagged as: Childcare Newport Pagnell, Mothering Sunday, Mothers Day
Share this post: 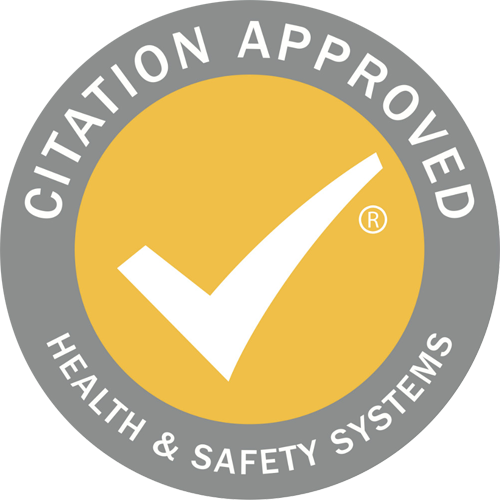 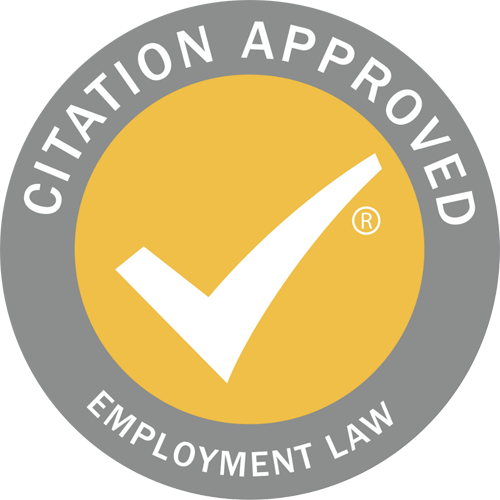 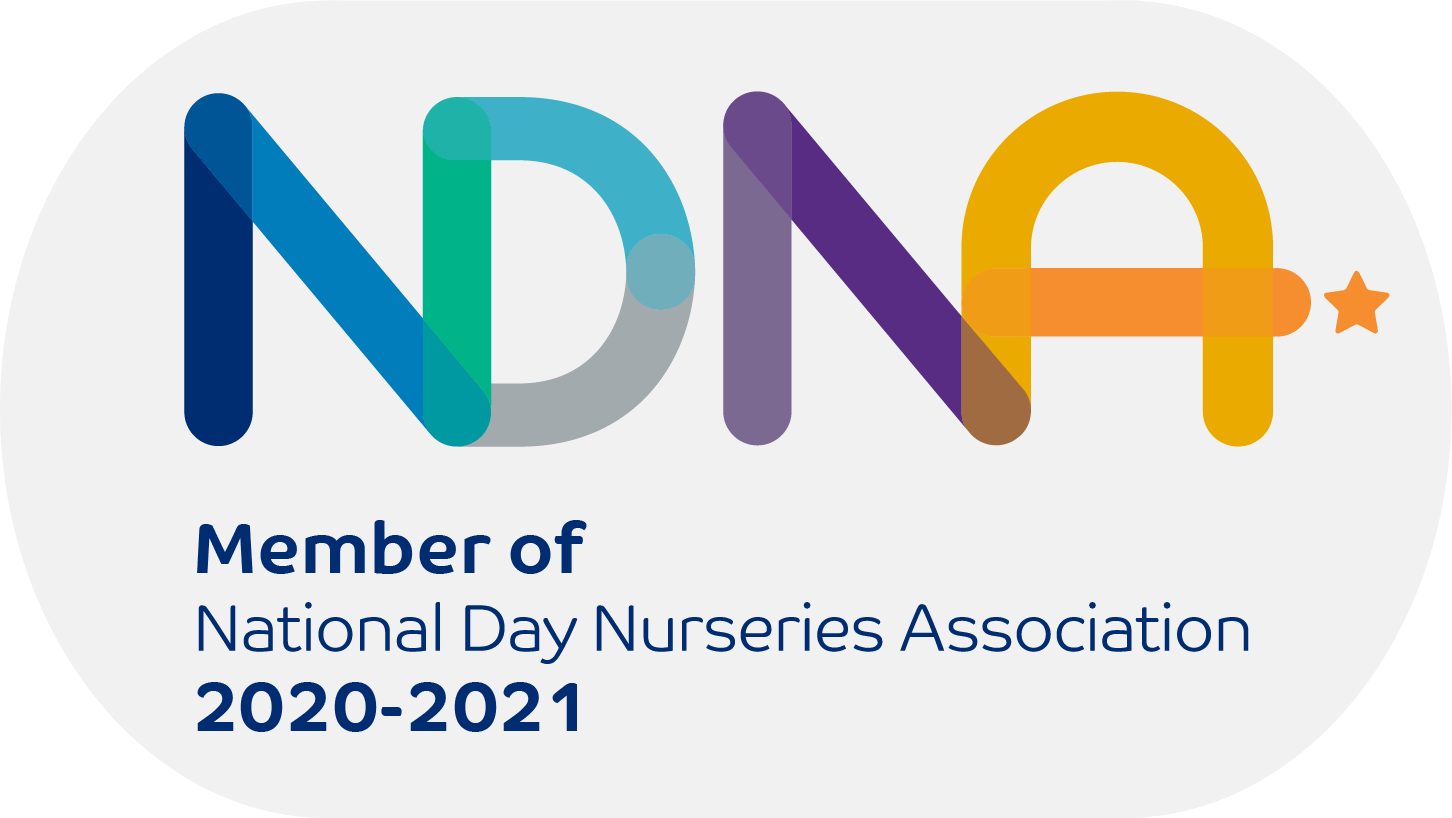